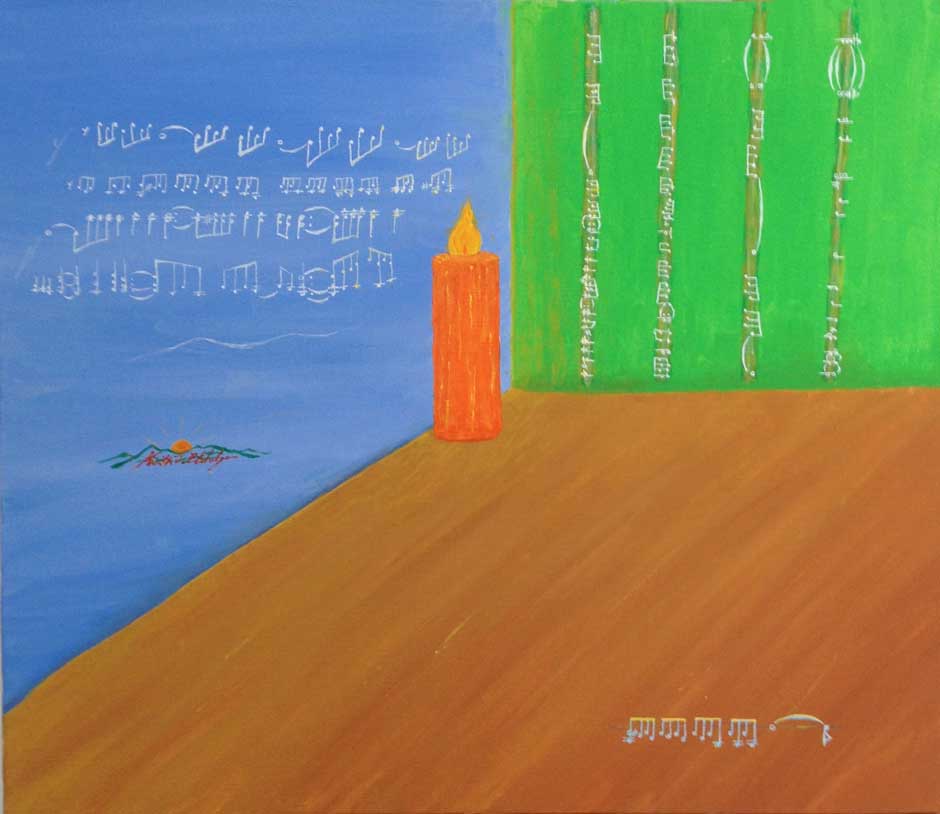 The Moisture Of Air

This is to help our bodies get used to the weather and changing climate throughout the year. Here in Japan, it gets very hot and humid (hence the name “Moisture of Air”) in the Summer, then it is dry and cold in the winter. The seasons are beautiful, but it can take a toll on our health.

When you move to a new environment, your body requires time to adjust to that climate. Your mind also has to get used to the fact that you cannot act, dress or think the way you did where you were previously located. I’ll use my situation as an example. I grew up in Southern California, U.S.A., where it is typically moderately hot and dry in the summer, and cool in the winter. Many people say that it there are basically two seasons, it’s just a little warmer or cooler when the seasons change.

When I moved to Great Falls, MT, it was much hotter in the summer and below freezing in the winter. Fall was beautiful and Spring was fresh and green. Since most of my wardrobe consisted of T-shirts and shorts, I had to go shopping for new clothes to match the more extreme weather. Then when I moved to Japan, it was similar to Montana in that we have four full seasons here. Each season having its unique qualities and clearly different from the others.

The first few years in Japan were tough and very hard to get used to the hot and humid summers especially. It is easy to get dehydrated though the moisture in the air is so heavy that you almost feeling like you’re drowning! I had to get used to putting clothes away in containers after each season and bringing out the more appropriate clothes for the upcoming season. My appetite and energy levels also vary greatly between seasons, especially in the weeks that they are changing.

All these subtle differences add up and it is tough for the body to get used to. And in areas of constant extreme weather, even the locals can have trouble adjusting to the severe heat and cold. This is because human beings are actually tropical animals.

Here are two good articles on how human beings adapt to the cold.

How humans deal with and survive extreme cold (coolantarctica.com)

As the climate around the world changes and becomes more extreme with droughts, heat waves, cold waves, typhoons and tornados increasing, it is becoming more and more difficult to acclimate to change.

Here in Japan, the summers are very hot and humid, making it difficult to go outside and enjoy the summer. Many people spend the day under air conditioners (which is not good for global warming either). I had a dream with the design 2 years after writing the music for this. (2 guitars)


Trouble adjusting to weather and climate changes with the seasons. Heat stroke and fatigue in the humid summers, so cold you lose energy in the cold winters.
l

It gets very hot and humid in the summer where I live in Hiroshima, Japan. In the winter it is cold and dry. Japan has four very distinct seasons, which makes it hard for the body to adjust as the seasons change throughout the year. While this is especially true for foreigners visiting Japan, many Japanese also get fatigue or health problems do to the changing weather.

Climate change has recently brought temperatures to more extremes and the seasons are not as stable as they were just twenty or thirty years ago. A good example is that the elderly are used to not needed air conditioners in the summer and prefer leave the windows open and enjoy the natural air instead. While the idea sounds pleasant, recently the summers are so hot that it leaves thousands with heat exhaustion and heat stroke.