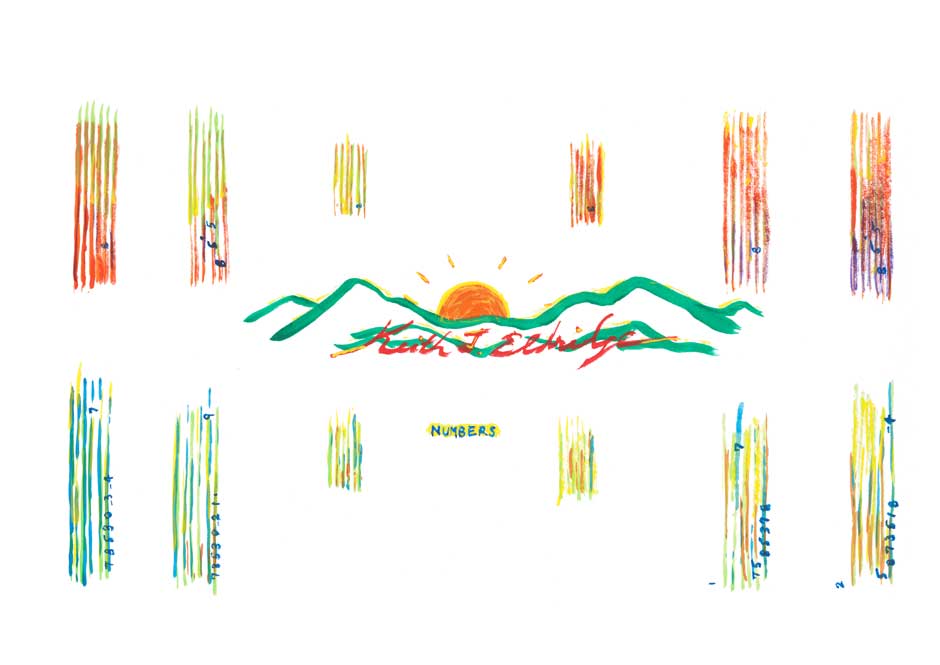 This design was made to balance the numbers of the universe, commonly studied in numerology. When you can’t seem to get along with someone even though you really want to, there may be something universal at the root cause.

This one is harder to explain and is a bit mysterious, even to me. If you are interested in how numerology works, I would suggest doing some research on some reputable sites or finding someone who can explain it in more detail to your personally. I know just a couple of people that understand it well and I still haven’t grasped it.

What I do know is that numbers affect everything we do. Take for example, timing. Everything we do in life happens at a certain time and date. That leaves a “time stamp” which converts to a number. When those number combinations match up to another number combination, the ways of the universe can relate those events together – resulting in good luck or even bad luck.

Timing is when things occur at the right or wrong time and cause a situation to take place.

Timing is when things occur at the right or wrong time and cause a situation to take place. This could be a car accident, “If I had left 30 seconds earlier, this accident wouldn’t have occurred.” It could also be meeting the love of your life (a match made in heaven), “I’m so glad I decided on this college, if I had gone somewhere else or not gone to college, I wouldn’t have met my spouse.”

Numbers is the permanent effect that situations resulting from timing have on us.

Numbers is the permanent effect that situations resulting from timing have on us. For example, the fact that terrorist attacks on New York happened on September 11th, 2001 (9.11.2001) has an everlasting effect. It shapes the events to come and most likely was shaped and timed by an event previous to the attack. Take a look at this history.com page on 9/11 Facts. Just scanning through the page, you’ll see number after number show up.

Another fun and interesting example is the TV series “LOST”.  Here is an interesting explanation of the famous numbers: 4 8 15 16 23 42.

We cannot deny that many things in life happen with matching, correlating or unexplainably lined up number patterns. Though we may not understand how they interact with our daily events, it is good to know that they are there and we can try to do something positive with it using this painting.

I heard the music in a dream, woke up and it was still playing. Looked around to find out where the music was coming from and my wife looked at me like I was crazy. I guess I was the only one hearing it.


If you often notice things like the clock numbers are adding up like 1:11 or 15:15, you may be naturally well tuned to how numbers work. If there is a certain relevance to your anniversary or a particularly memorable date in your life, numbers may be having an effect on you.

In these situations, this “Numbers” painting is meant to help you get the best from positive numbers and lessen the effects of negative numbers on your life and your relationship with those around you.

The music in this painting is written in guitar tablature using numbers instead of music notes. It’s the only painting of mine with the melody presented in this fashion.


Unknown Laws of the Universe