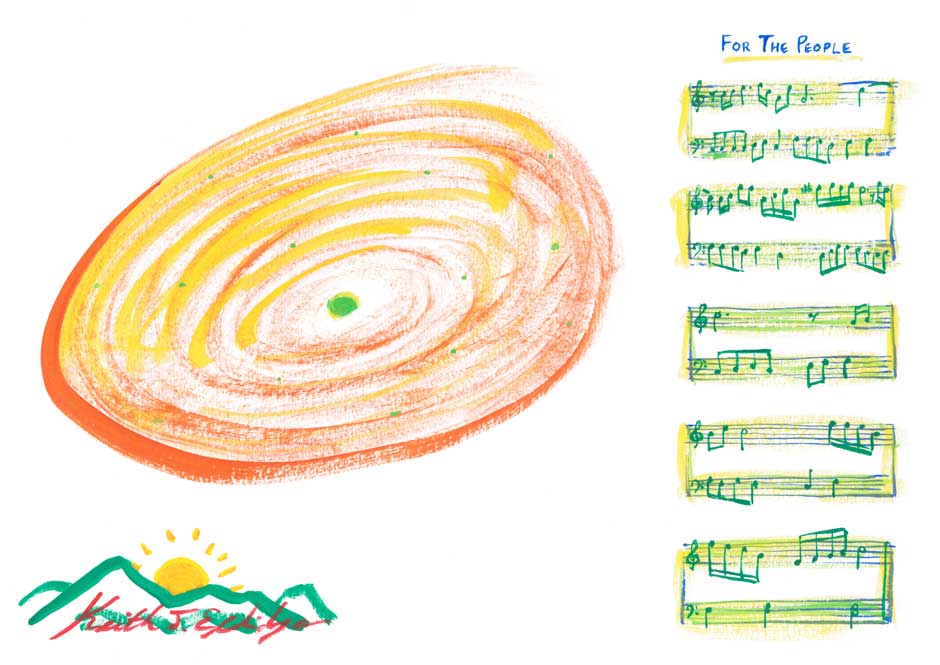 This design was created to make politicians and leaders realize that their position is to work for the people they represent, not for their own benefit or Greed. They should take pride in the fact that they are serving the people, and provide the best support they can by using their position and power properly and honestly.

Political leaders, government officials, and public servants of all kinds are elected or appointed by the people of their city or country. Some may begin their post with good intentions, but many become corrupted by money, power, or even those with more money and more power like lobbyists for large corporations. The rich stay rich and the poor stay poor.

President Abraham Lincoln said it best, so here it is to read for yourself.

Four score and seven years ago our fathers brought forth on this continent a new nation, conceived in liberty, and dedicated to the proposition that all men are created equal.

Now we are engaged in a great civil war, testing whether that nation, or any nation so conceived and so dedicated, can long endure. We are met on a great battlefield of that war. We have come to dedicate a portion of that field, as a final resting place for those who here gave their lives that that nation might live. It is altogether fitting and proper that we should do this.

But, in a larger sense, we can not dedicate, we can not consecrate, we can not hallow this ground. The brave men, living and dead, who struggled here, have consecrated it, far above our poor power to add or detract. The world will little note, nor long remember what we say here, but it can never forget what they did here. It is for us the living, rather, to be dedicated here to the unfinished work which they who fought here have thus far so nobly advanced. It is rather for us to be here dedicated to the great task remaining before us—that from these honored dead we take increased devotion to that cause for which they gave the last full measure of devotion—that we here highly resolve that these dead shall not have died in vain—that this nation, under God, shall have a new birth of freedom—and that government of the people, by the people, for the people, shall not perish from the earth.

Inspired by continuous news of politicians using their position to gain only personal strength, rather than to serve the people. And this is a world-wide issue, not just a handful of countries or governments.


Corrupt politicians, governments, representatives, senators, policy makers, government ministers and cabinets should all have this on their desk as a constant reminder that there is only one truth.
l

This is yet another painting inspired by President Lincoln, a man who helped many people want to change for the better.


You Will Smile Again